Chamber Music at Settlement: A musical conversation for all ages

Most young musicians are used to the one-on-one dynamics of lessons, but even the most outgoing ones often need time to get used to playing with others.

Jean Louise Shook has observed this phenomenon for over 40 years, as someone who both teaches individual lessons and coaches ensembles in Settlement’s Joseph and Marie Field Chamber Music Program. She finds that students are still the same as they’ve been over the years: “After the first week of rehearsal, they are already more comfortable. They really like the social part of it, and they like being around their peers.”

The personal connection between musicians is such an important part of chamber music, a vast category of musical works performed by small ensembles with one player per part, which has been a cornerstone of Settlement’s core curriculum. In fact, chamber music instruction has been continually offered at Settlement since shortly after its founding in 1908.

Settlement has embarked on a new era for chamber music instruction, including several recently formed ensembles and a formal audition system developed jointly by faculty and staff, with faculty coaches assessing students and grouping them into evenly matched ensembles.

With the addition of two named ensembles for intermediate-level players and increased opportunities for students in the Philadelphia Music Alliance for Youth Artists’ Initiative to pursue chamber music instruction, there are more than 40 ensembles school-wide for students as young as third grade. In addition, adult musicians gather every other week at three branches for the informal but musically rigorous sessions of Adult Chamber Players.

Whatever their age, chamber ensemble members all apply the concepts taught during individual lessons—phrasing, dynamics, intonation, and other important fundamentals—in a group setting, with each musician adapting and responding to the rest of the ensemble.

As Shook, an active chamber musician herself, puts it, “it’s about learning to listen to each other and how to help each other,” she says.

Settlement’s Advanced Study program has been a pipeline for students pursuing conservatory-level study, with nine ensembles performing chamber music at the highest levels, including as part of national-level competitions.

Sandra Carlock, who has coached two Advanced Study ensembles, the Gray Charitable Trust Piano Trio and the Myer Schwartz Piano Trio, since their inception, says “in terms of the training of a young musician, it could not be more important.”

At all levels, chamber music at Settlement continually garners attention from throughout Settlement’s branches, with many faculty members recommending their individual students to participate, and among the community of music teachers throughout the Philadelphia area.

Carlock likens a chamber ensemble to “a living, breathing, growing organism,” and notes that it requires musicians to make constant, subtle adjustments to the way they play. “It’s so important for the students, as well as their parents” to be part of chamber music instruction at Settlement, she says. “It’s an absolutely amazing opportunity for them. The spirit of chamber music is really having different approaches and different voices, and to have an open mind.” 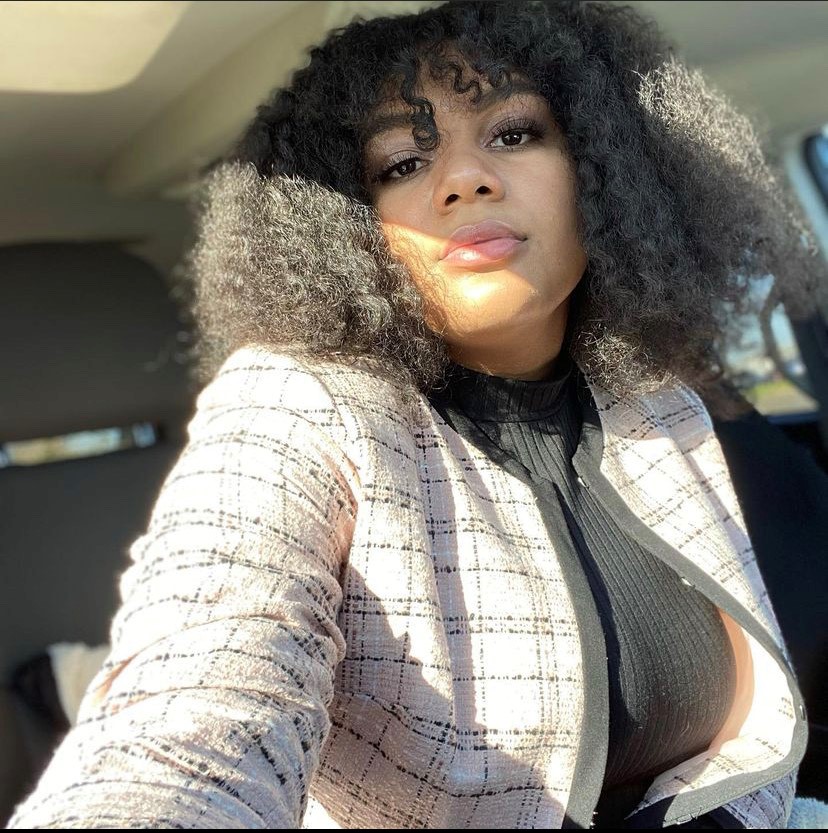 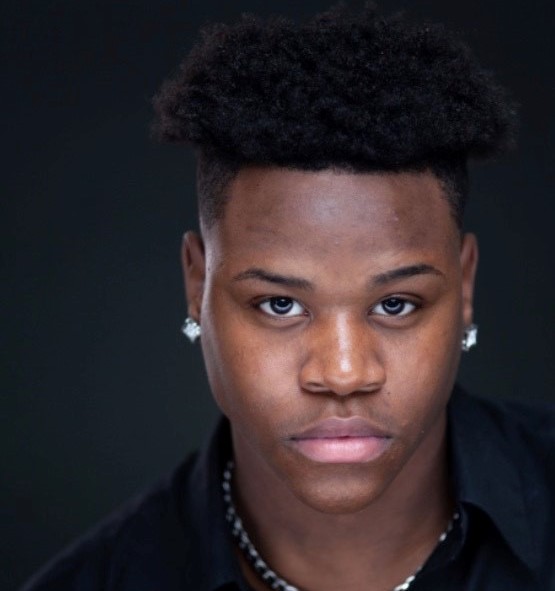 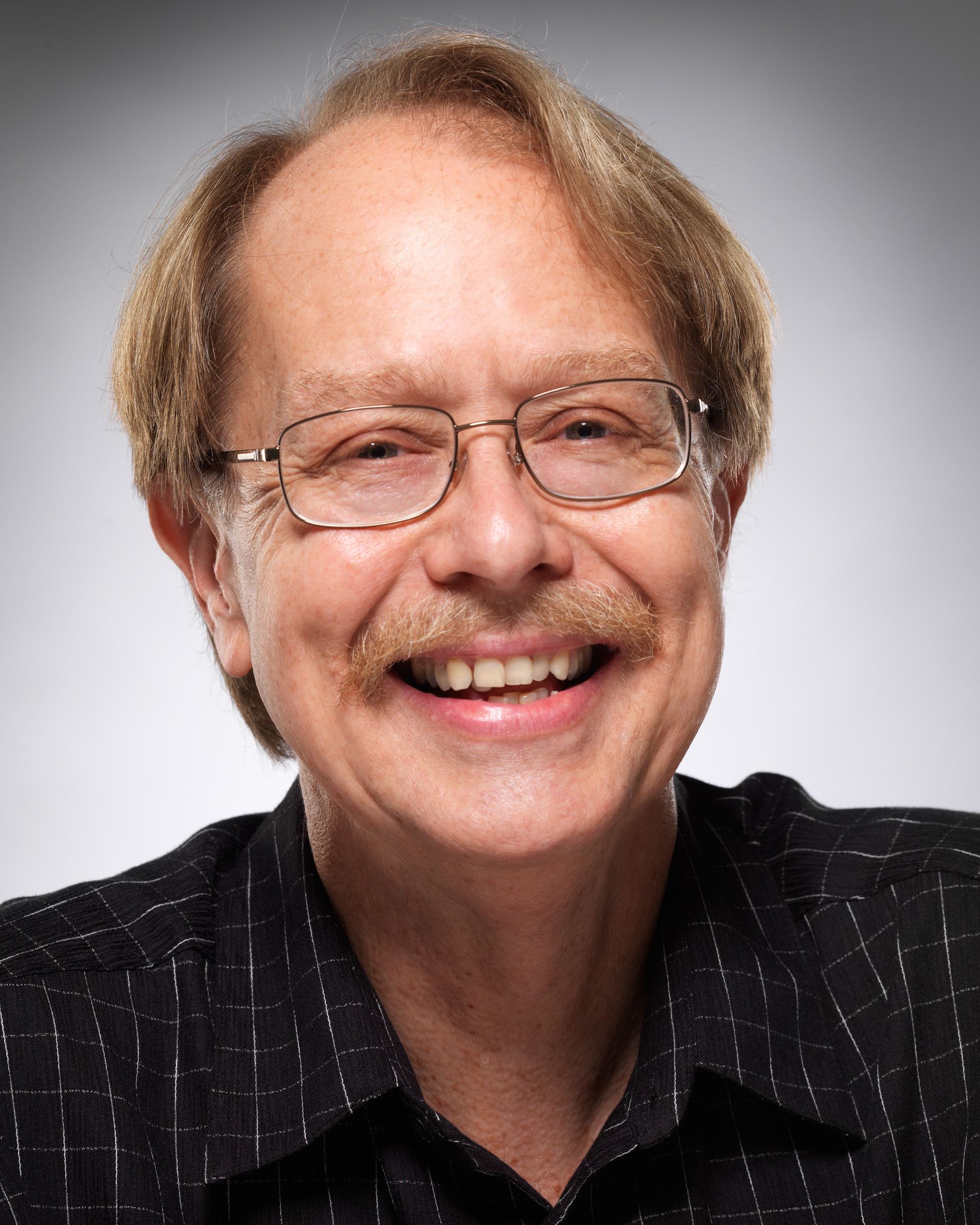