Get Started
Get Started
Sign Up for our e-Newsletter
Posted March 20, 2019

For the third year in a row, Settlement student Doug Darden has been awarded the Marian Anderson Award’s Young Artist Study Grant to help support his musical studies. The grant, awarded in partnership with the Kimmel Center for the Performing Arts, aims to support high school-aged artists who demonstrate outstanding artistic ability, commitment, and financial need. Though he had won the award in both 2016 and 2017, the 2018 award came with an invitation for Doug to accept the award during a special event at the Kimmel Center.

With so much competition for financial assistance programs like the Young Artist Study Grant, it is hard for applicants to stand out of the pack—but Doug’s long list of highly involved volunteer activities seems to do the trick. Doug has spent time with AIDS Walk Philly and Amazing Grace Summer Camp, a Safe Place combining his passion for piano and music theory with other academic subjects like Spanish and African American history. “It starts to feel good, seeing people smile, and getting to see their reactions to my music,” says Doug.

A special scholarship funded by ScholaTrip through Allianz Global Assistance brought Doug to Chiquimula, Guatemala, where he developed connections with local families while teaching music and building stoves. In the summer of 2018, Doug forged a partnership between Amazing Grace Summer Camp and people he had met in Guatemala by teaching them the same songs in both English and Spanish, as well as participating in a letter exchange.

Settlement has been Doug’s musical home for almost 13 years. With his first class around the age of 4, the halls of the Germantown Branch serve as the backdrop for one of Doug’s earliest memories of “walking around the building, stomping my feet to the beat.” Now a senior at Abington High School, Doug still attends the Germantown Branch for his weekly piano lessons with faculty member Eileen Leibowitz. 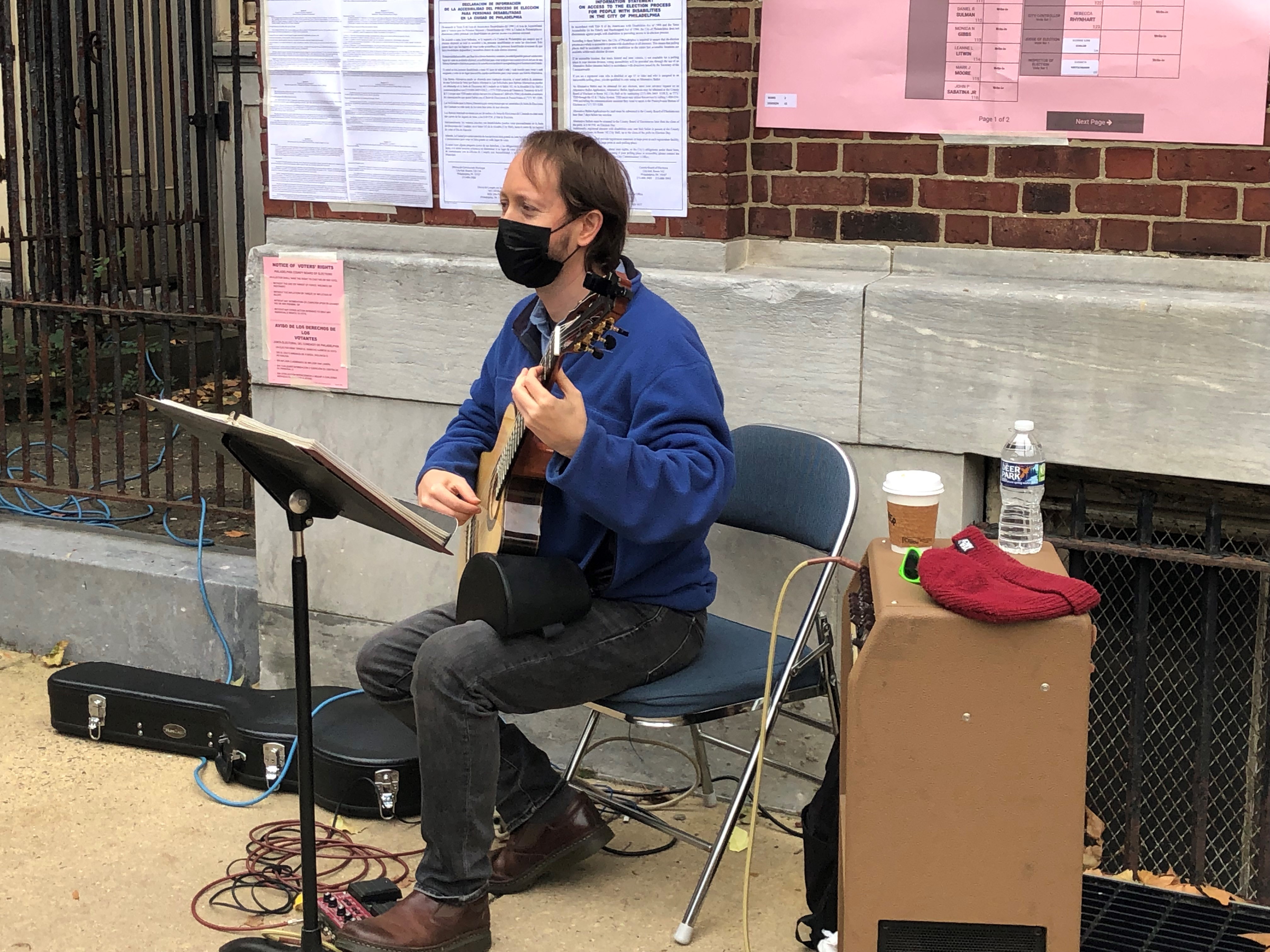 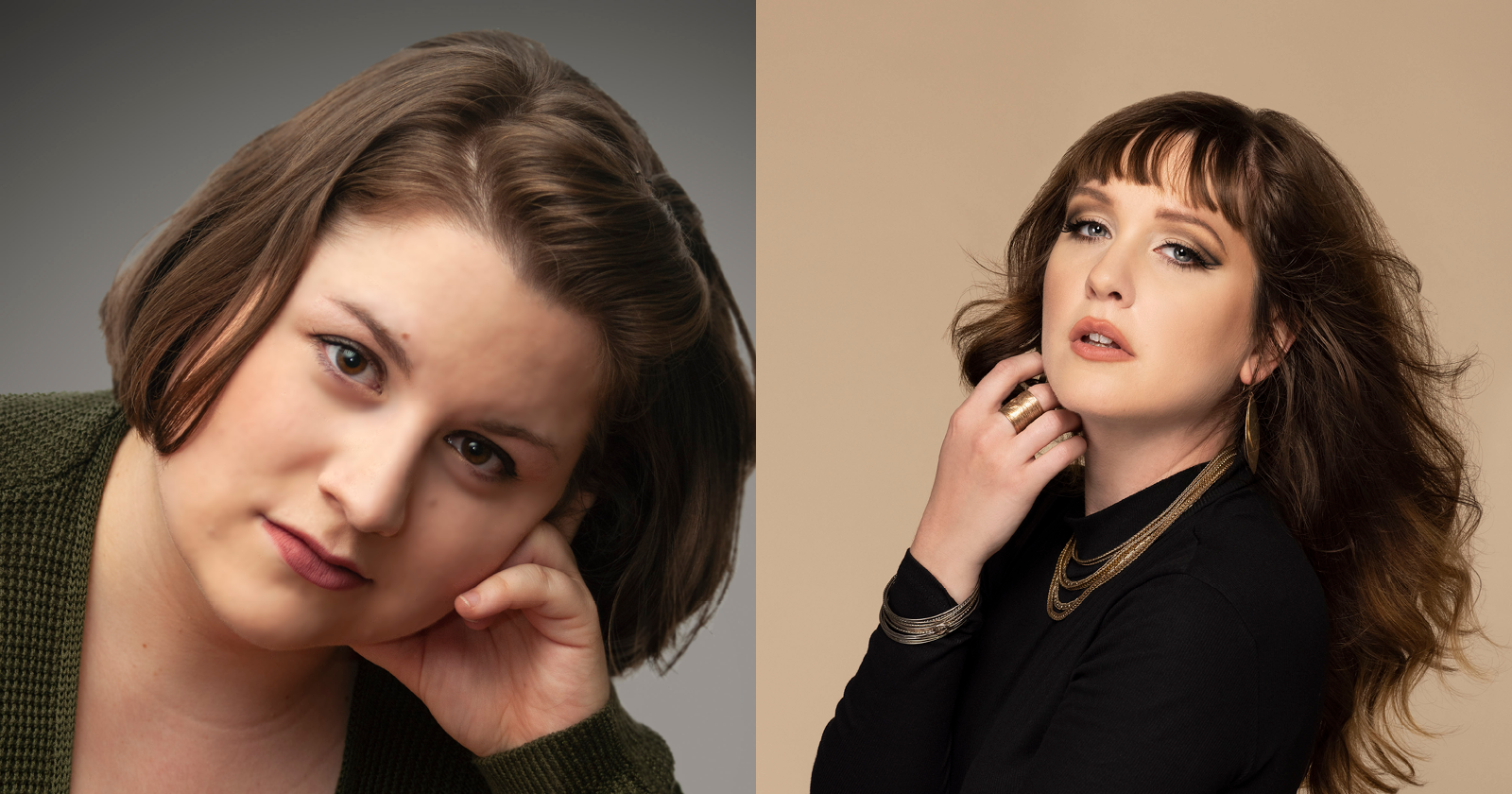 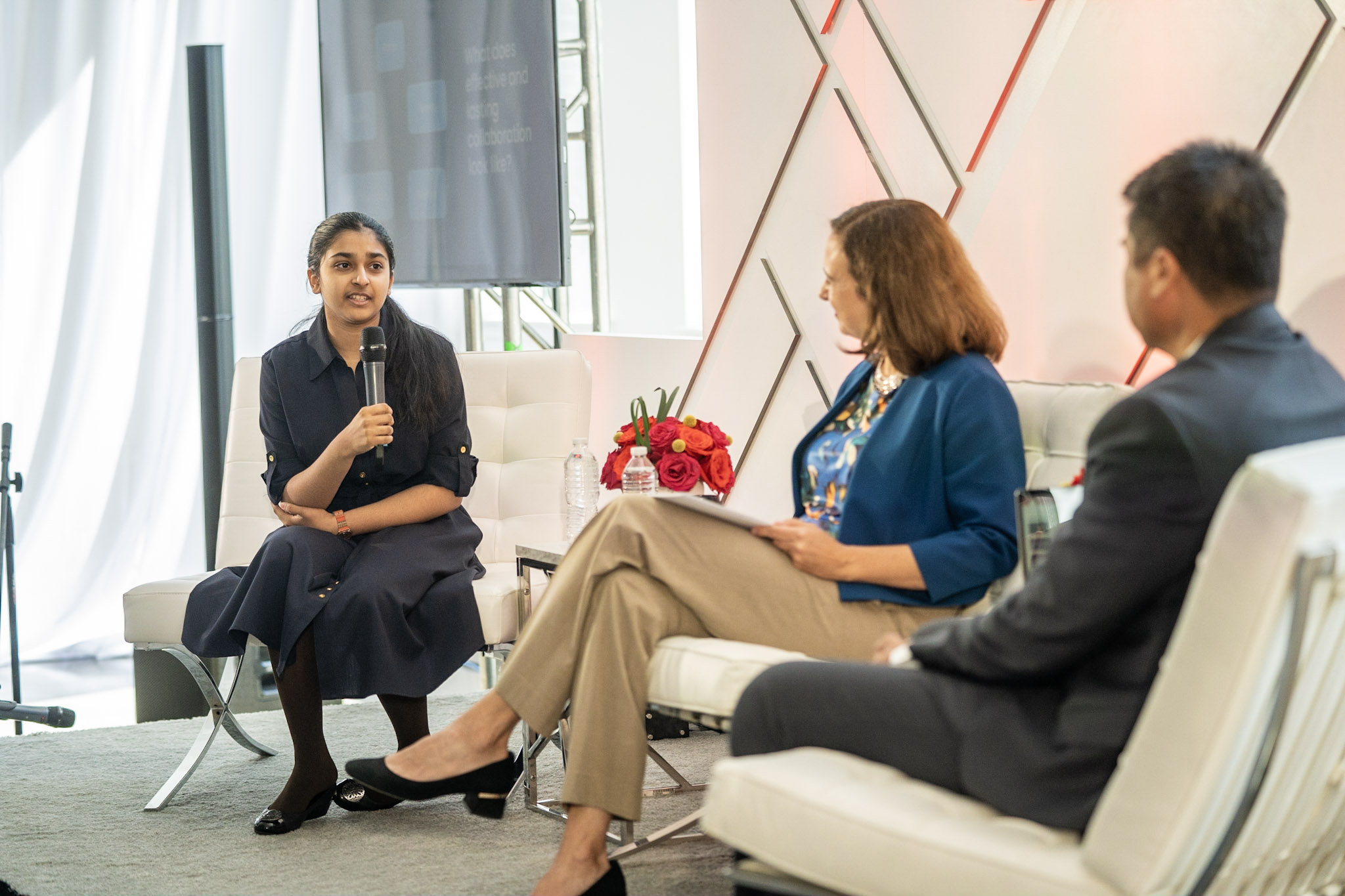 On Sept. 29, Settlement CEO Helen Eaton and PMAY Artists’ Initiative Director Najib Wong were joined by PMAY Artist Anagha Kapsi for a performance panel focused on “How Collaboration Can Transform a Legacy Field.”