Get Started
Get Started
Sign Up for our e-Newsletter
Posted May 6, 2019

One would expect Jadon Heath, one of the youngest competitors in Philadelphia’s local division of the NAACP Afro-Academic, Cultural, Technological and Scientific Olympics (ACT-SO), to be a little nervous. As a high school freshman, he was going up against a group of upperclassmen in both the Classical and Contemporary Instrumental categories. Instead of caving to feelings of intimidation and stage-fright, Jadon rode on a breeze of confidence straight to clenching the Gold Medal Prize in both categories.

Why so confident? Easy—Jadon’s been studying piano at Settlement for six years.

For the past two years, Jadon has been studying with faculty member Stepanie Ben-Salem at the Wynnefield Branch. Stephanie oversaw Jadon’s preparations for the ACT-SO competition this year, which required him to prepare two pieces, one for each category he competed in. For the Classical category he played Rachmaninov’s Prelude in C-sharp Minor, and Richard Smallwood’s Total Praise for the Contemporary category. According to Jadon, Stephanie “always tells me to memorize the piece, and how to position my hands so I can get the sound that I need.”

Stephanie has nothing but praise for Jadon as a student, saying that “he is an absolute pleasure to work with concerning his musical development. Not only does he possess perfect pitch, but his ongoing dedicated work toward refining the nuances of his playing is a weekly constant and progression. I am extremely proud of his accomplishments, which are not exclusive to his playing, but also in his growth as a wonderful young man.”

As a Gold Medal winner, Jadon’s next step is the national level of ACT-SO this July in Detroit. There he will compete in the Classical and Contemporary categories again for the chance to win scholarship prizes, but this time against the other local Gold Medal winners from across the country.

Kenneth Moody of our Germantown Branch took silver in the Classical Instrumental Division. 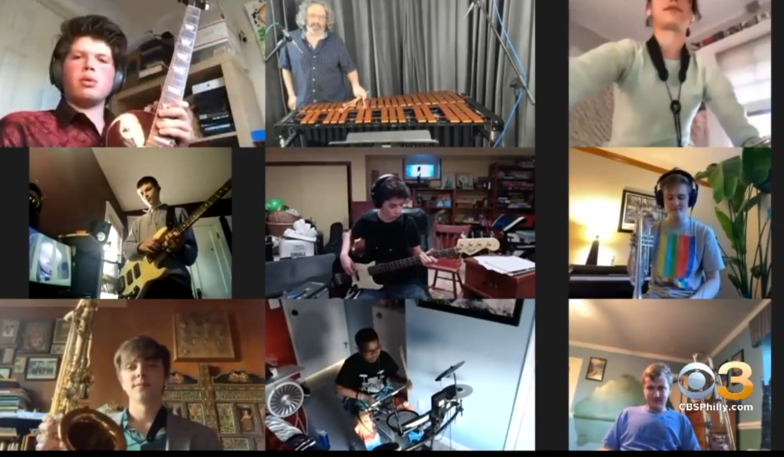 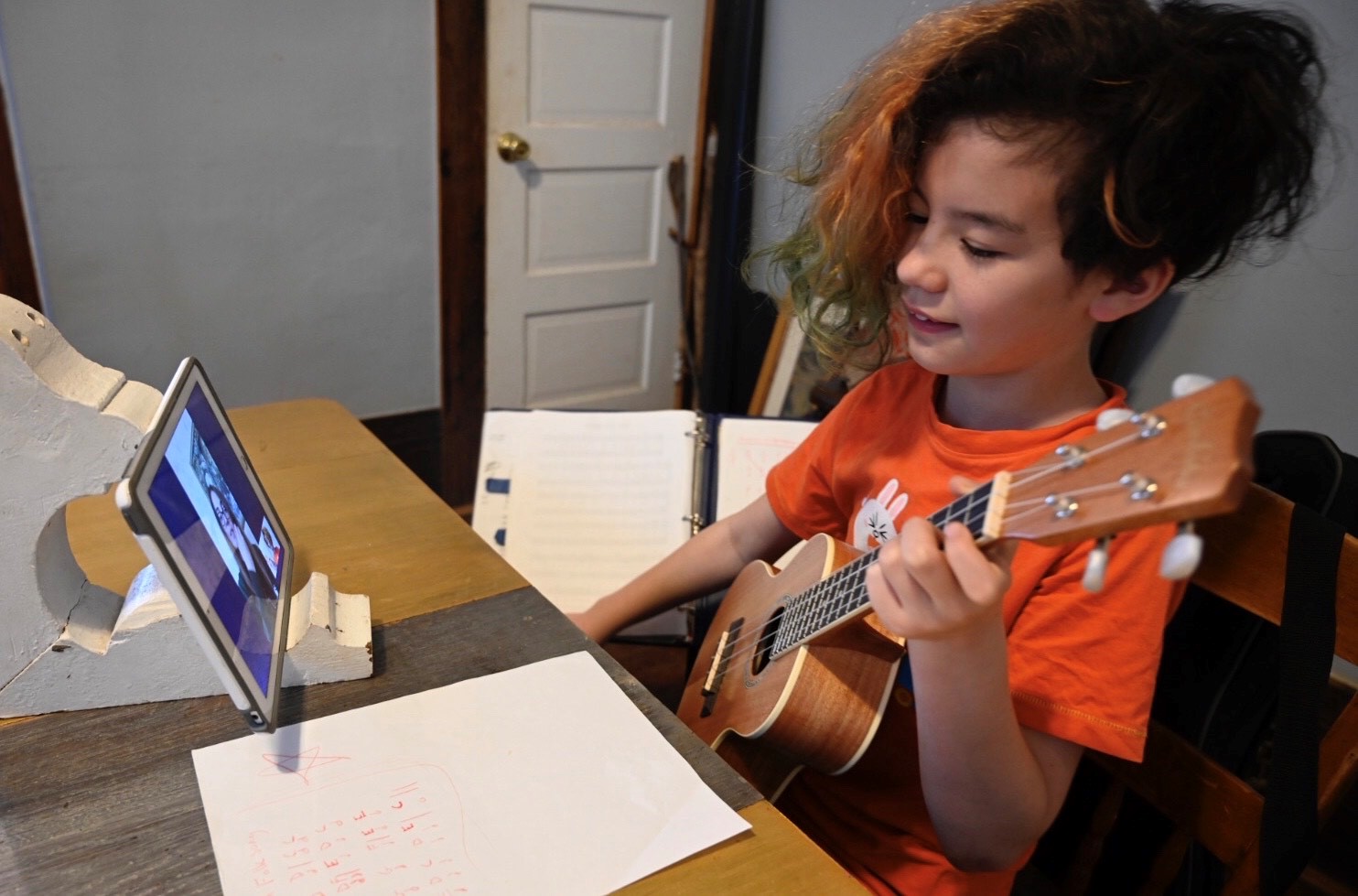 Settlement Director of Education Karin Orenstein was recently interviewed by WHYY arts reporter Peter Crimmins about the School’s many online offerings for kids during the COVID-19 closures. 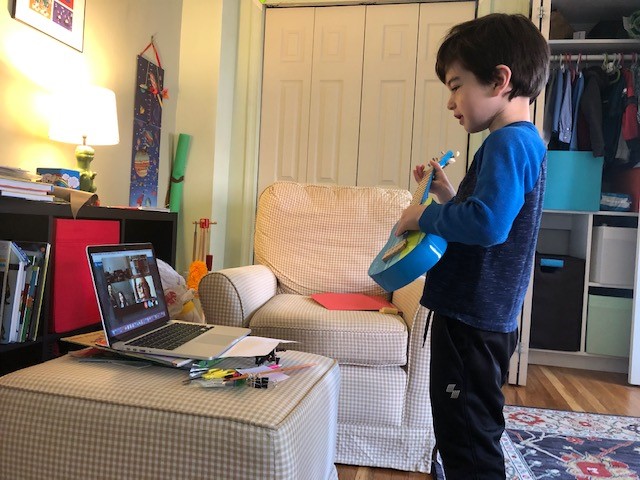 Music tells the story of our ‘shared connection’: Why arts education is crucial in times of crisis