Get Started
Get Started
Sign Up for our e-Newsletter
Posted March 20, 2019

Settlement Students to be featured in Network for New Music concert

The Network for New Music 2018-19 SOUND DESIGNS season finale on April 7 at Settlement’s Mary Louise Curtis Branch will feature the works of two Settlement students in its pre-concert performance. Eva Kostic and Matthew Flynn, both composition students of Settlement faculty member Michael Stambaugh, were tasked with constructing duets for violin and cello that would fit stylistically with the concert’s theme, Mavericks of Minimalism.

For Eva, age 10, the April 7 performance will be the first time her music is played by professional musicians. For Eva’s teacher Michael, the chance to write a violin and cello duet turned into a great teaching moment and “a good opportunity for her to step away from thinking about the piano.” Alongside a passion for the steelpan, Eva’s main instrument is the piano, which she has been studying at Settlement for six years, currently twice a week with Larisa Yanovitsky at the Wynnefield Branch in addition to her weekly composition lessons with Michael at the Germantown Branch.  Though the performance is around the corner, Eva’s duet is still unnamed—she wants to hear it before deciding on a title.

Equally excited for April 7, Eva’s parents still remember her first Performance Hour at Settlement. “She was shaking like a leaf, but now she’s become so confident,” says Eva’s mom Lisa, adding that Settlement “really is the most professional school around.”

Also tasked with creating a minimalist duet, high school senior Matthew Flynn has had to find time to compose his piece for the April 7 performance in-between working on his many college applications. The prospective composition major has already applied to the Peabody Institute at Johns Hopkins, University of Southern California, and New York University, among others. Though Matthew has yet to make his final decision, he was thrilled to have already received an acceptance letter from Peabody.

Matthew’s application to music schools comes after nearly 13 years of studying music at Settlement’s various branches. Beginning around age 5, he has eight years of classical piano instruction with Lois DiDomenico under his belt, along with nearly three years of composition lessons with Michael Stambaugh at the Germantown Branch. Beyond Settlement, Matthew attended a two-week composition intensive at Boston Conservatory in the summer of 2017 where tight deadlines taught him to “write music really fast.” In college, Matthew hopes to combine his love of composing original music with his passion for computer science and video game technology. 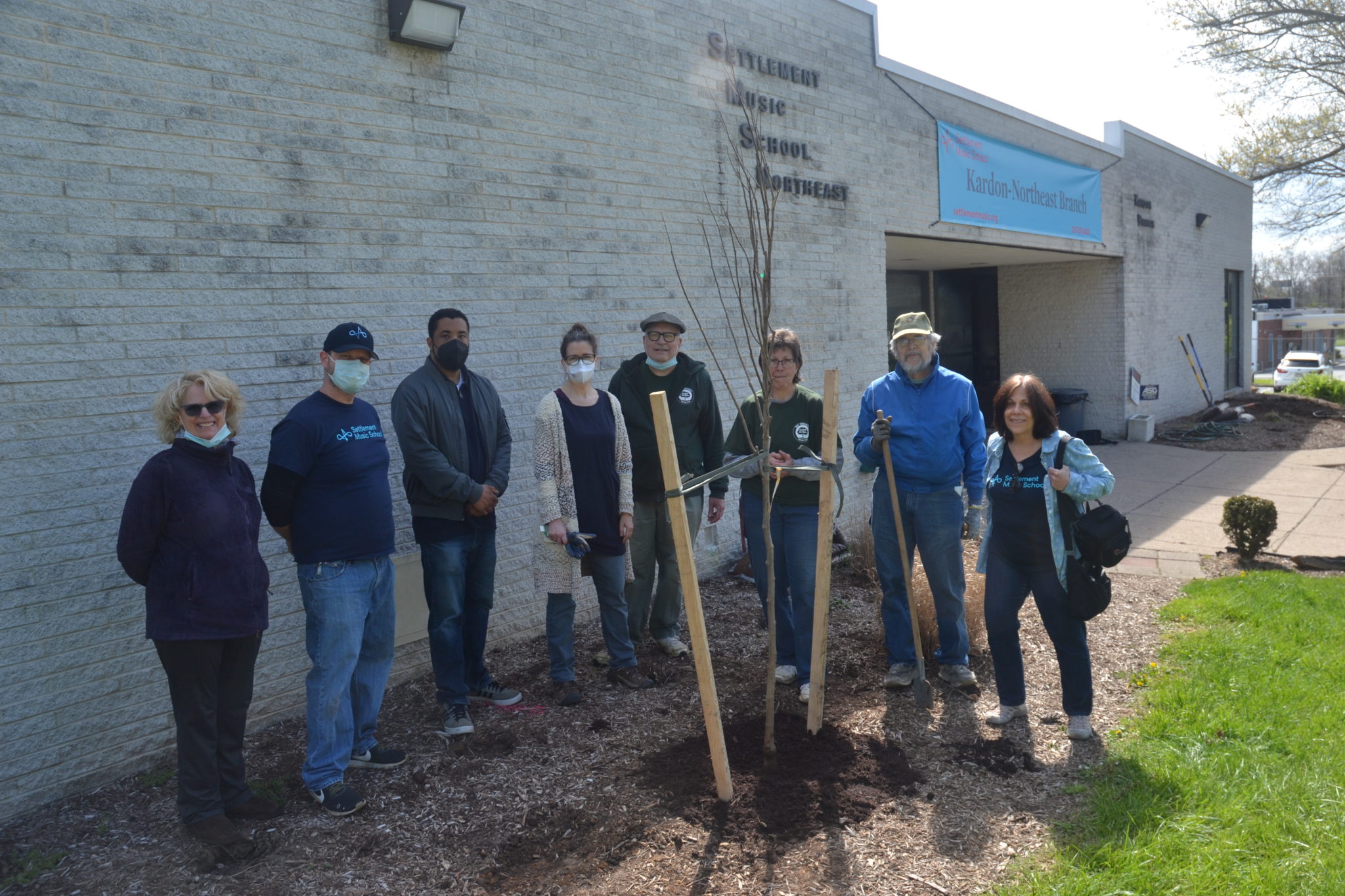 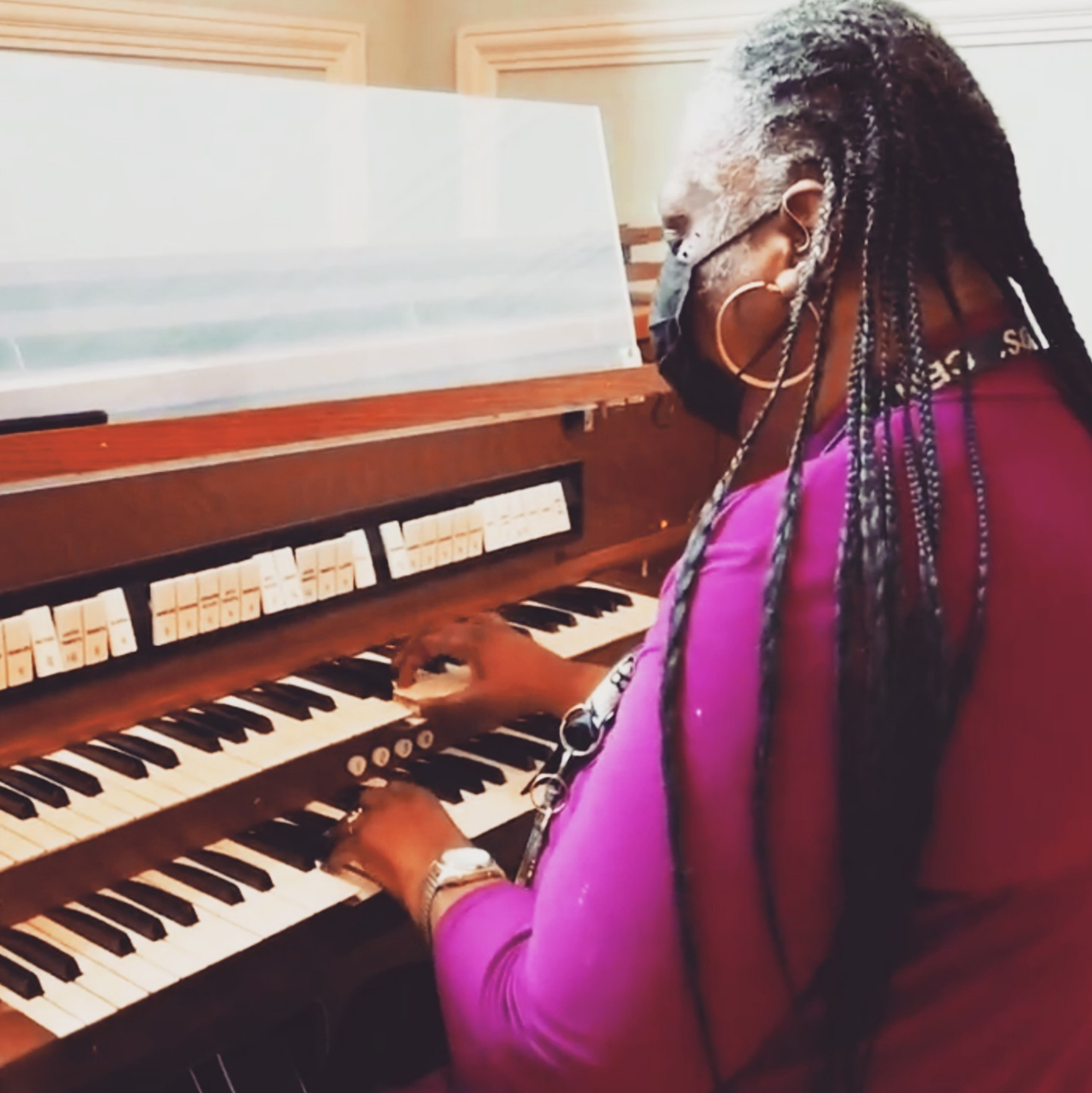 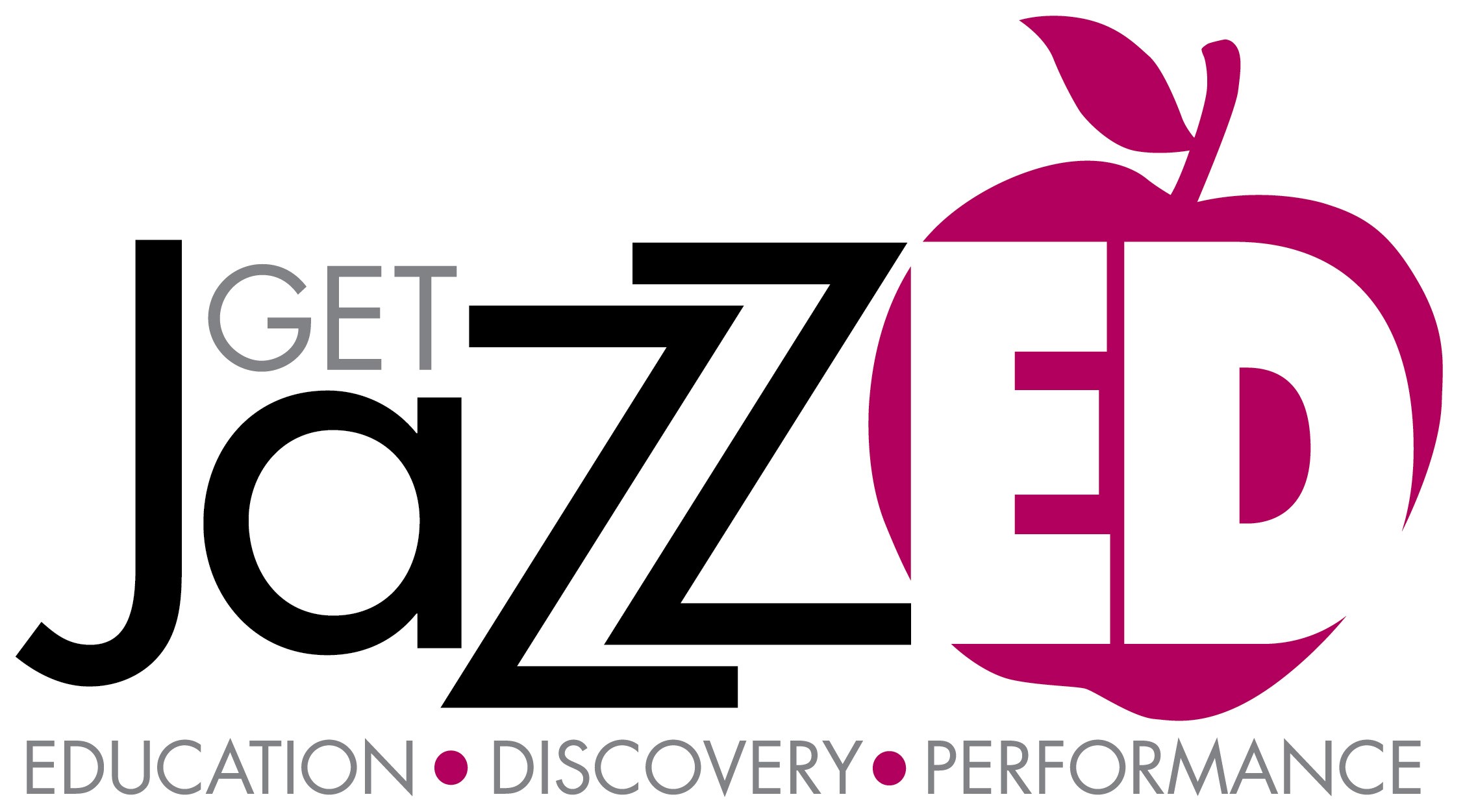