Skip to Main Content
Get Started
Get Started
Sign Up for our e-Newsletter
Posted October 18, 2022 Settlement News

Since 1917, Settlement Music School’s Presser Hall, at our Mary Louise Curtis Branch, has been one of the most significant recital halls in the city, serving community and professional musicians alike, built on a commitment to diversity and equity, working to meet the community where they are and involving them in our School’s development. This month, a newly renovated Presser Hall will re-open. Alongside this project that includes the refurbishment of a Steinway concert grand piano that had its debut in 1964 in Presser Hall by Rudolf Serkin and Eugene Ormandy, new windows, curtains, and state-of-the-art AV equipment, we are unveiling a tribute to the many voices that define our community.

Members of the Mary Louise Curtis Branch community were invited to join a committee called Community Voices, to determine the best way to convey the diversity of those who call Settlement Music School their creative home. The Community Voices committee surveyed students and families for the languages spoken at home and asked them what the experience at Settlement Music School has meant to them and their loved ones. The response was powerful, with over 250 quotes submitted by people of all ages and backgrounds, offering sentiments that span generations. From those responses, the Community Voices committee identified ten values that are shared by the student community and 28 languages spoken within the School community. Those values were then translated for display on plaques fixed to the back of new chairs in Presser Hall.

“Music is something that is shared between all languages and cultures,” says committee member Swati Chanchani. “Settlement is where anybody can go find the musician within them.”

What are the shared values of a Settlement Music School experience? The ten expressed by the community are: Collaboration, Community, Diversity, Education, Expression, Growth, Legacy, Joy, Opportunity, and Trust. Some people expressed these values through their personal growth, “I can sing Hebrew now from Sheru. I think kids should come here more to sing.” –Selene, age 11; through generational experiences, “I attended the Mary Louise Curtis Branch from age 5 to 17, so the arts defined my focus in later life. I am watching that same impact on my daughter!” -Erika Loperbey; through describing the ways music has contributed to their lives, “Settlement means my son can have a talent and something he can always come to if he is feeling overwhelmed.” -Ellen Zhuravlev; and some through simple, pure joy, “I study at Settlement because I love it so SO much.” -Cyrine, age 6.

“This project has not only been a fantastic way to hear from our friends, families, and neighbors about what has made Settlement such a valuable part of their lives,” says Settlement Music School CEO, Helen Eaton. “But it has also shown us what to prioritize moving forward to ensure that everyone who enters our building feels welcome.”

The plaques in Presser Hall can be seen during any of our performance hours and recitals at the Mary Louise Curtis Branch. These performances are open to the public.

The $240,000 renovation of Presser Hall was funded by The Presser Foundation, Stratton Foundation, and numerous individual donors. It is a first step in planning for improvements to this building which, for over a century, has had a tremendous impact on students who have studied here, through its commitment to unlimited financial aid. Future upgrades to our School are being informed by similar processes of community conversations.

See all of the community quotes and stories! 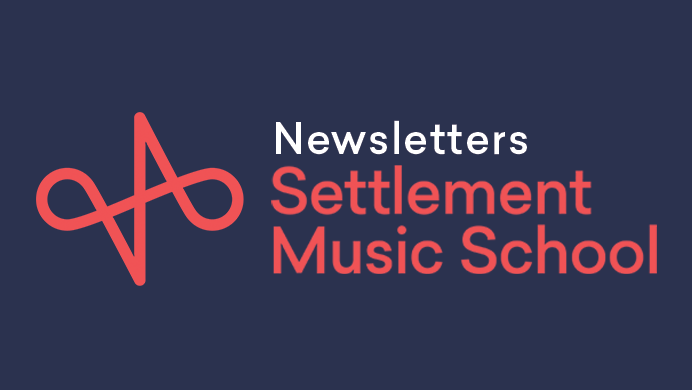 December newsletters are here! Click to see your Branch’s newsletter or sign up to have it sent directly to your email. 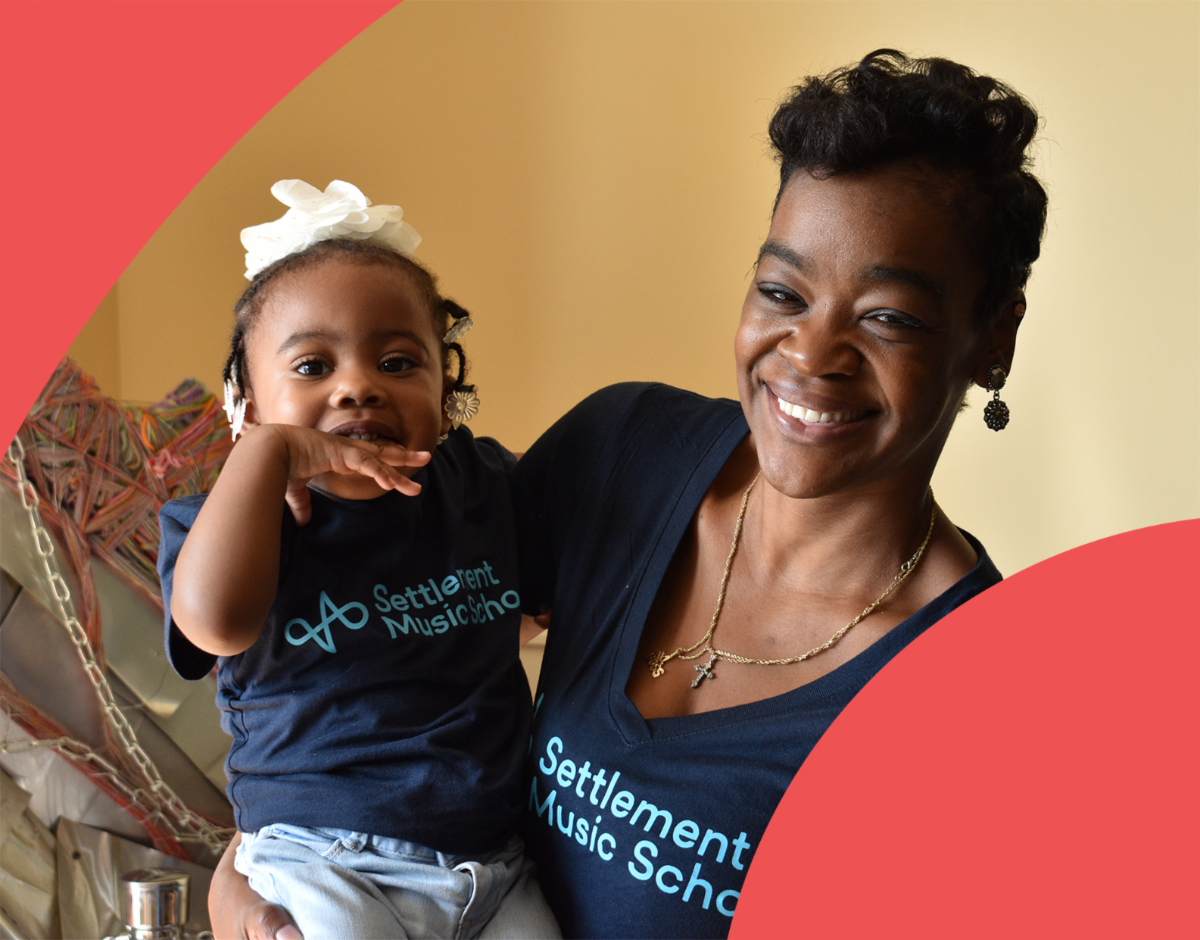 Thank You to our Settlement Family

A message of thanks to our whole Settlement family from Settlement Music School CEO, Helen Eaton. 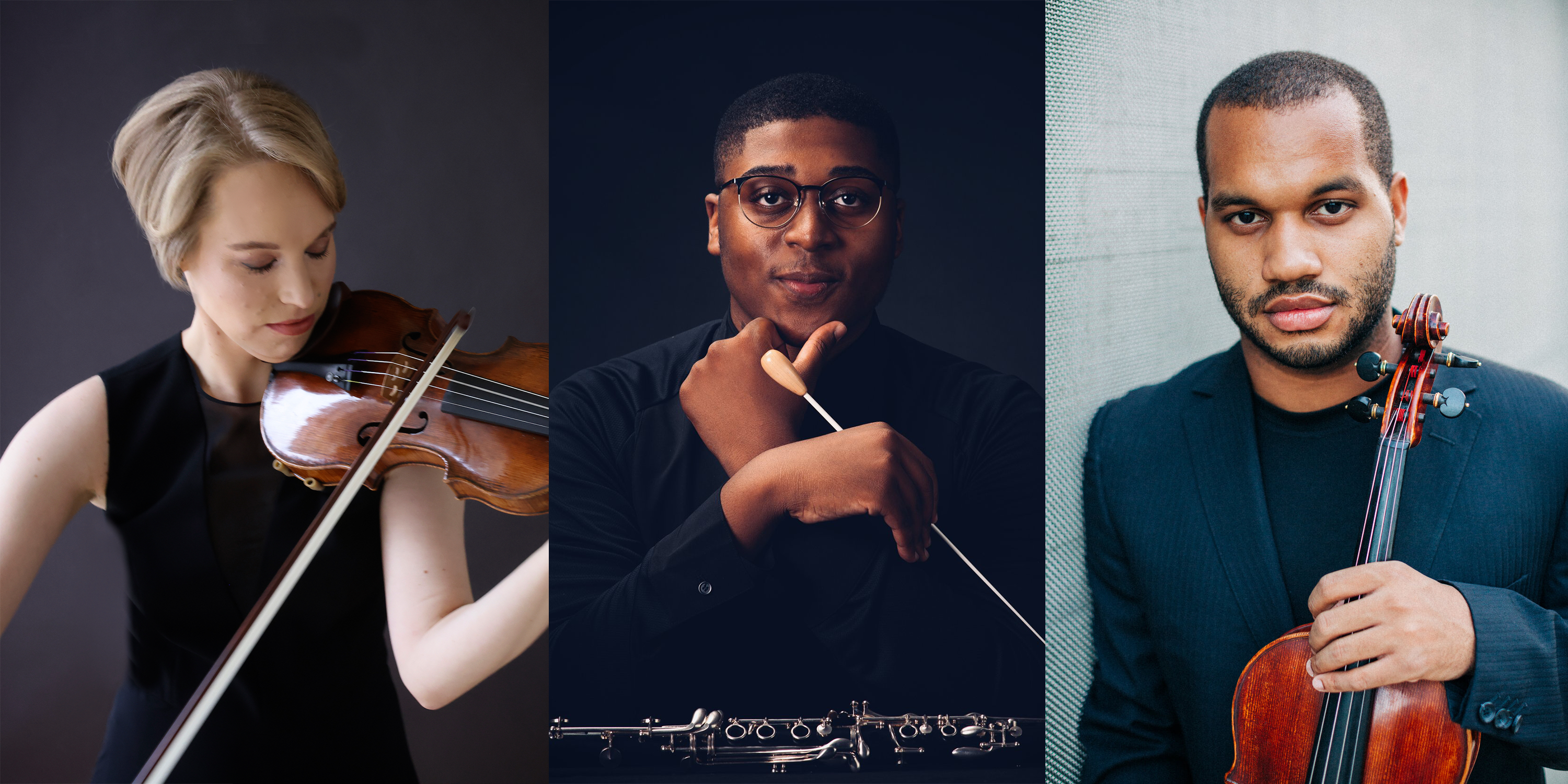 This past summer, we heard amazing news from three of our alumni, Na’Zir McFadden, Robyn Bollinger, and Michael Casimir.