Gregory Tsafos attended High school from 2001-2005 at Philadelphia High School for Creative and Performing Arts (CAPA). He attended undergrad at Temple University where he received a degree in Music Performance with a Tuba Concentration in 2011. He attended University of California Los Angeles (UCLA) where he received his Masters in Music Performance in 2014.

He began his teaching career as a Teaching Assistant with the UCLA Wind Ensemble as well as the UCLA Bruin Marching Band. When returning to Philadelphia, He was offered a position at Settlement Music School where he teaches Trumpet, Trombone, French Horn, Baritone and Tuba. He is also a teacher for weekend music programs geared toward teaching 3-8 year olds music and rhythm at Settlement Music School.

Some past teaching experiences have been teaching at Father Judge High school for 1 year as the Band Director as well as music outreach at Carnell Elementary, Hardy Williams Elementary and Lee Elementary as the brass teacher for after school programs. He also has worked offsite for Settlement at Hardy Williams High School as the Band Director as well as off-site with after school programs where he teaches Brass. He has also worked at several camps during summer break as a general music teacher. Such camps include the band camp at Ridley Park High School teaching the Low Brass, the KIPP (Knowledge is Power Program) where he taught young students the basics of music and rhythm in Camden New Jersey, as well as a summer program at Carnell Elementary.

Currently, Gregory is a Performer with the Philadelphia Wind Symphony as a member of the Tuba Section.

Greg Has Had Quite The Career 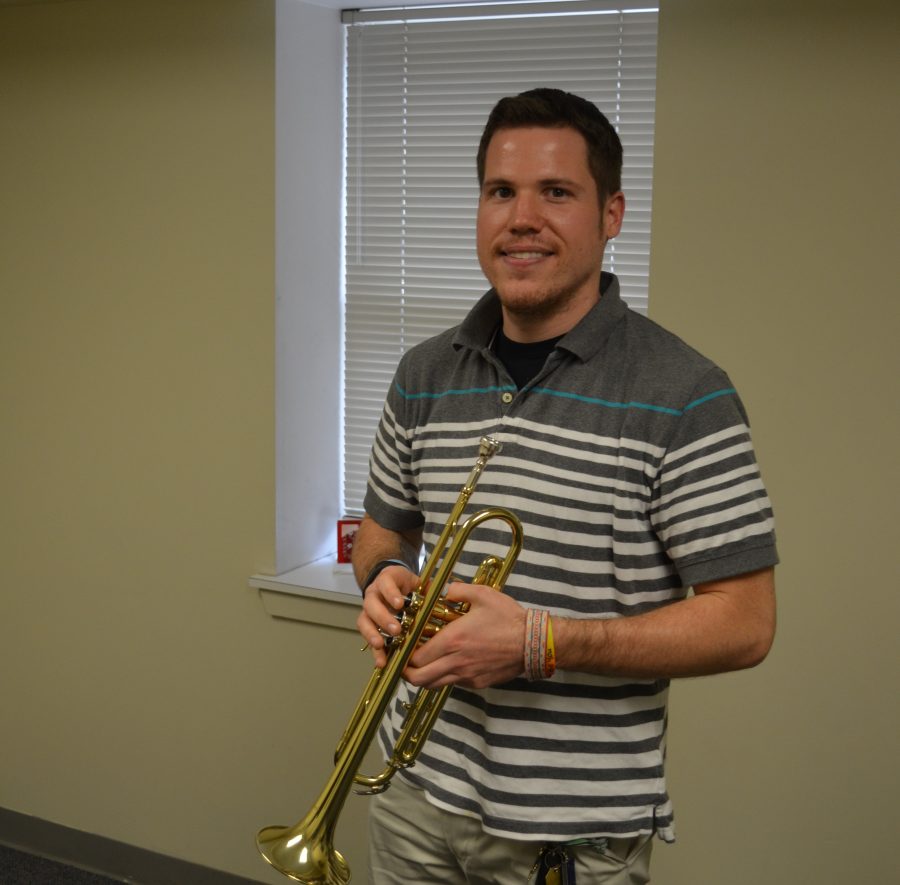 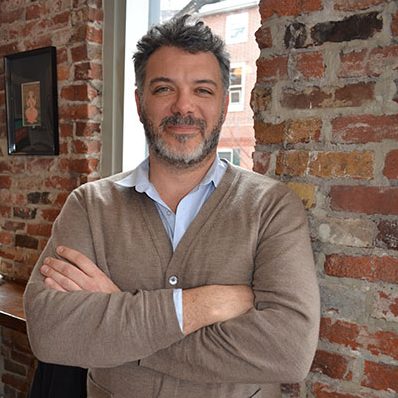